April in The Paris of America 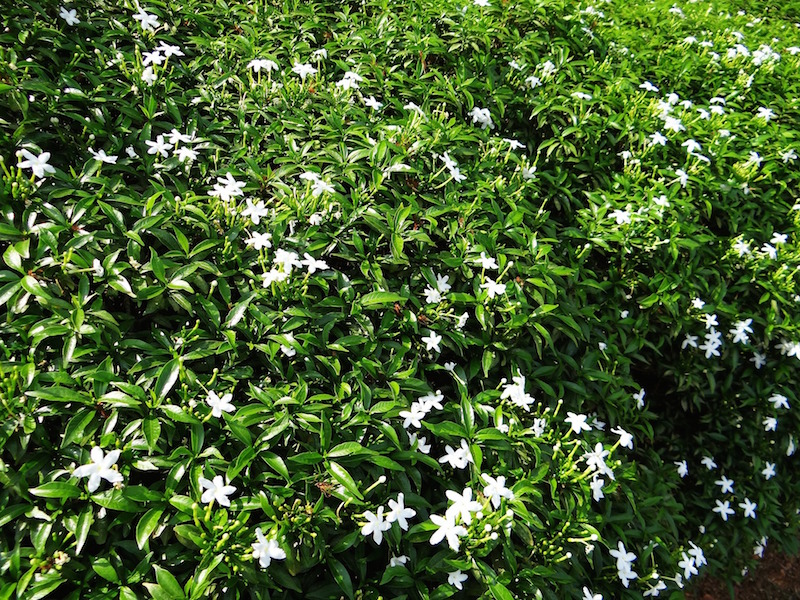 April is showering guests at Hotel Provincial with fun this year. First, there was French Quarter Festival (April 6-9), then there are the three Easter parades and Easter Brunch at Angeline (April 16), and, at the end of the month, there’s the Zurich Classic (April 24-30) and Jazz Fest (April 28-30 & May 4-7). Here’s what you need to know.

Easter Brunch at our restaurant Angeline will be an event to remember. Starters will include Crispy Oysters & Coosa Valley Grits, Fried Chicken and Biscuits and Fried Seasonal Pickles. You can choose from entrees like Brioche French Toast with Louisiana Cane Syrup, Gulf Shrimp & Country Ham and Eggs In Hell (baked local farmer’s eggs, spicy tomato sauce, ricotta and toasted ciabatta).

But don’t just come for Easter brunch – bring your family to the French Quarter for Easter weekend which includes three parades. Holiday rates at the Hotel Provincial start at just $189.

Every year during the final week of April, The Zurich Classic is played at the Tournament Players Club, just 15 miles from downtown New Orleans. This year, the Classic is debuting a new two-man team, 72-hole stroke play format. There will be two rounds each of Foursome and Four-Ball Competition. Eighty teams will participate including great players like Bubba Watson with J.B. Holmes, Justin Thomas with Bud Cauley, and Justin Rose with Henrik Stenson. And since it’s New Orleans, you can expect food as great as the golf.

If you’ve never made it down for Jazz Fest, make this the year. The 2017 lineup includes Stevie Wonder, Tom Petty and the Heartbreakers, Maroon 5, Snoop Dog and great New Orleans musicians like Aaron Neville, Harry Connick, Jr., Irma Thomas and others. Hotel Provincial still has a few rooms open during Jazz Fest, but book quickly! They won’t last.

April rates at the Hotel Provincial start at just $139. Come on down to the French Quarter now and beat the summer heat. To make reservations, call 504-581-4995.