Hotel Provincial and a few other haunts to explore in NOLA

Five Places to Scare Up Ghosts in New Orleans 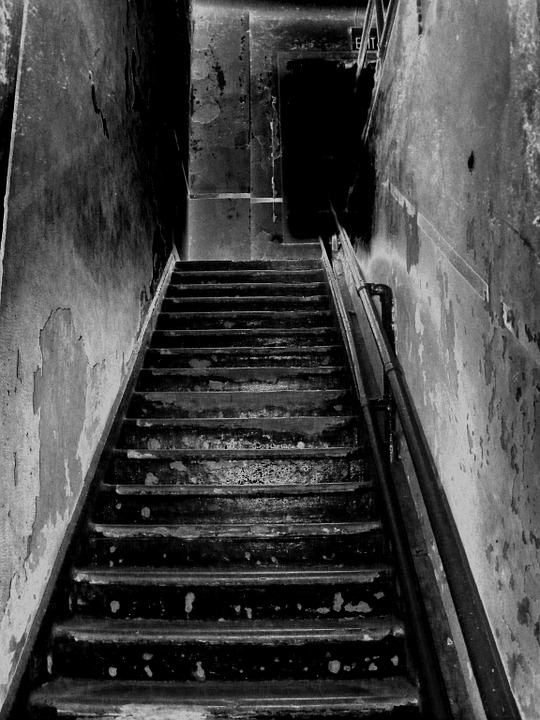 You can’t be 300+ years old without having a few ghosts. New Orleans has been said to have its fair share–some even say Hotel Provincial is haunted! Here are a few places you should check out anytime the spirit moves you. Stay with us and maybe you’ll come home with a ghost story of your own.

During the War Between the States, our lovely hotel served as a hospital for the Confederate wounded. It’s been rumored that once a security guard got off the elevator onto the second floor and stepped into a frantic hospital scene right out of Gone with the Wind. What did he do? He got back into the elevator, of course! Yikes!

Rumor has it that around 2 A.M., the ghost of Confederate General P.G.T. Beauregard and his troops reenact that Battle of Shiloh in the hallway outside the ballroom of this center-hall Creole cottage. Listen carefully: The general is said to whisper, “Shiloh!”

In 1832, Creole socialitie Delphine LaLaurie and her doctor husband set up a torture chamber in the secret attic of this house. When a fire broke out, firemen discovered dozens of slaves in cages and chains. They say the ghost of Delphine has been spied hovering over a baby, chasing children with a whip, and strangling a black manservant.

The ghost of pirate Jean Lafitte keeps an eye on the fireplace here. They say that’s where he hid his bootie when the shop served as front for his smuggling operation.

Patrons at Café Lafitte in Exile say they’ve seen the ghost of Tennessee Williams in his usual seat at the far end of the bar and Truman Capote’s spirit hangs out in the bar’s stairwell. You gotta love New Orleans!