Throw Me Some Vacation Ideas, Mister! 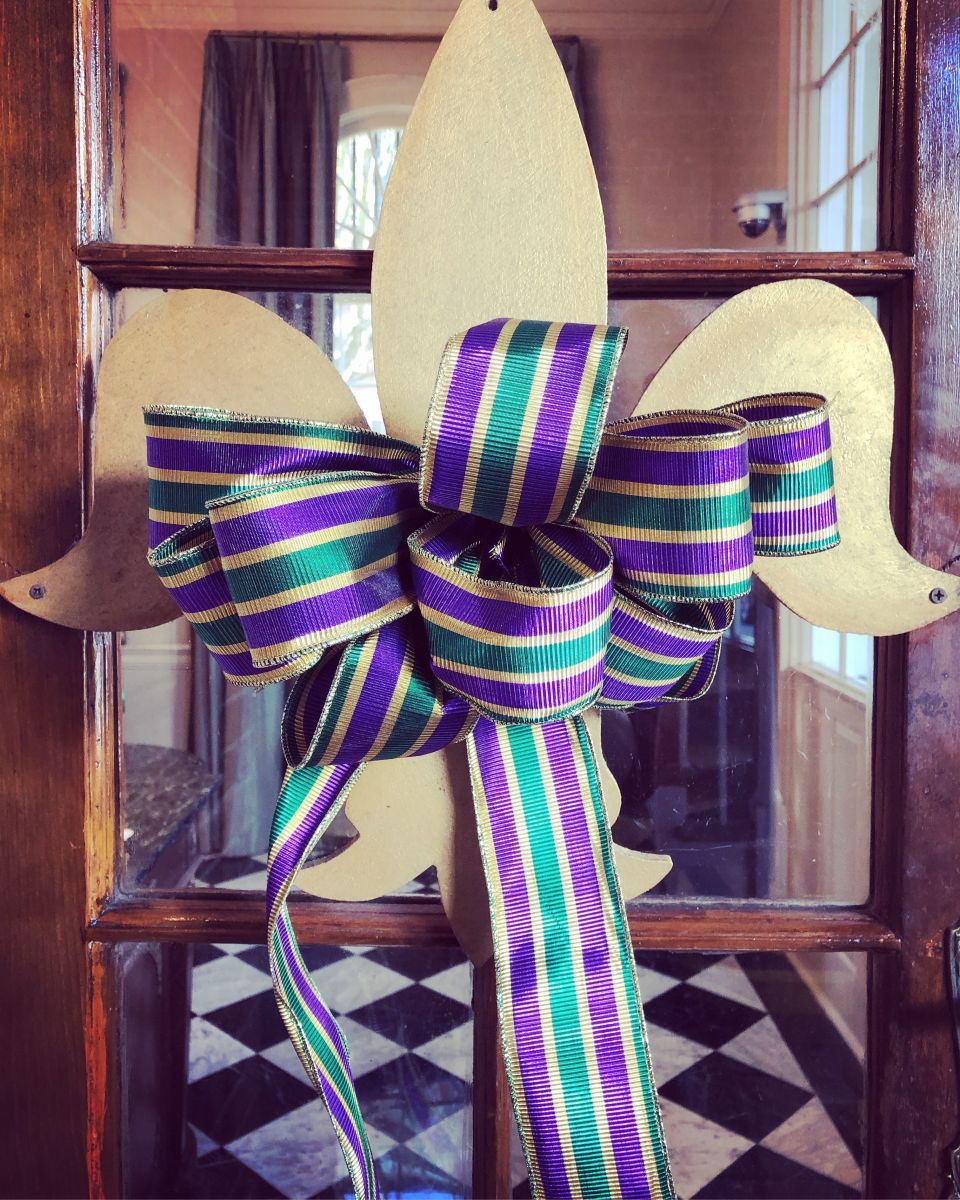 Fat Tuesday is on Tuesday, March 1 this year but the celebration actually begins on January 6, Twelfth Night. More than 70 parades, spectacular balls, house floats, costuming, king cakes, Carnival-inspired cocktails, and restaurants offering special Mardi Gras menus and music await. Book your stay now and see our list of things to do when you're not on the parade route here.

Try on Costumes at a Mardi Gras Museum

There are several good Mardi Gras museums in the city. Along with the famous Mardi Gras World, which will send a shuttle to pick you up at our hotel, you can walk to the Presbytere beside St. Louis Cathedral to view their impressive Mardi Gras: It’s Carnival Time in Louisiana exhibit. At the Mardi Gras Museum of Costumes and Culture on Conti Street, you can try on costumes and take selfies. And the Backstreet Cultural Museum in the Treme gives you a glimpse into the fascinating traditions of the Mardi Gras Indians. Call all museums ahead to make sure they’re open before you go.

City Park is home to the largest collection of live oaks in the world. In its way, it’s every bit as impressive as California’s Redwood Forest. From your seat on the streetcar, you’ll be able to see the Cities of the Dead, our fascinating above-ground cemeteries, at the foot of Canal Street. Learn more.

Go Back in Time on a Steamboat Ride

Feel the spray of the paddlewheel on the Riverboat City of New Orleans. Join them for a lunch, Sunday Brunch, or Dinner Jazz cruises on the Mighty Mississippi. Learn more.

Get Back to Nature on a Swamp Tour

The swamps are alive with the sounds of turtles plopping, birds calling, frogs croaking, and wild boars snorting. Climb aboard an airboat or traditional swamp boat and learn about Cajun culture. Learn more.

Learn the Whole Story on a Plantation Tour

Destrehan Plantation, just 30 minutes from New Orleans, has received much praise for their Unheard Voices Tour, a look at plantation life through the eyes of the enslaved Africans, Native Americans, German farmers and Acadians who once lived here.  Further up on the Great River Road, pay a call on Houmas House, Oak Alley, Laura and Nottoway. Learn more.